US Immigration Reform Appears Unlikely in 2015

Over the span of several U.S. election cycles, there have been calls for comprehensive immigration reform to fix a system that people on both sides of the political spectrum agree is broken. But some observers say President Barack Obama’s recent executive action aimed at temporarily shielding some undocumented foreigners from being deported may have doomed his longer-term goal of forging a comprehensive agreement with Congress. VOA’s Greg Flakus has more in this report from Houston, Texas. 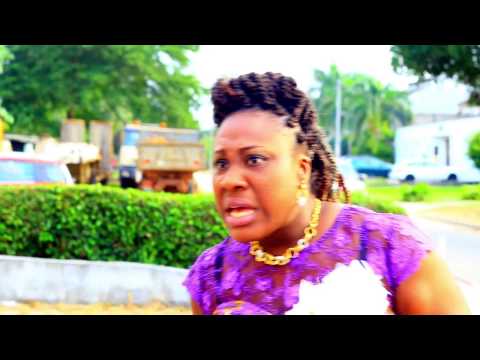 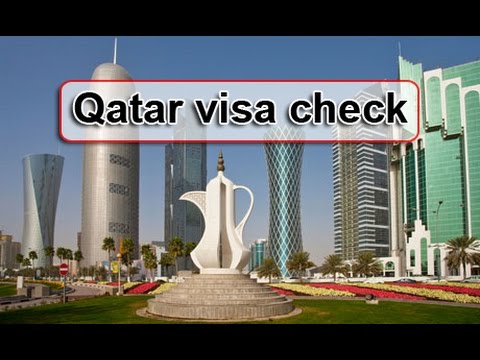 How to qatar visa check (www.moi.gov.qa) 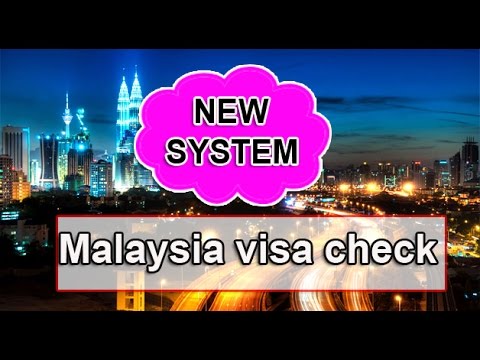 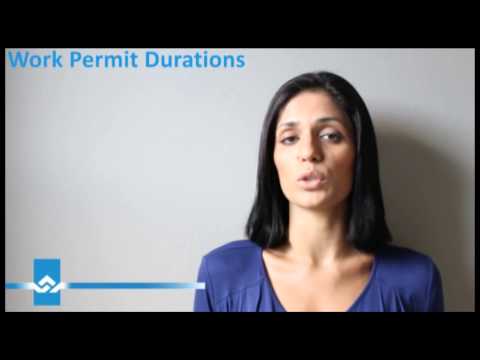 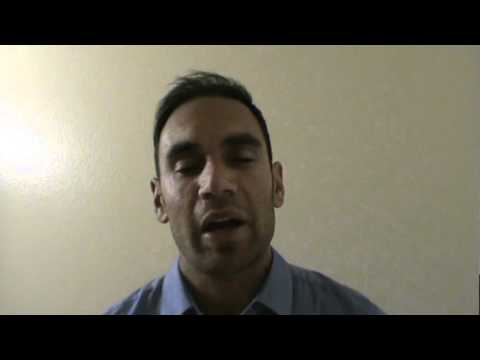 More videos in the playlist 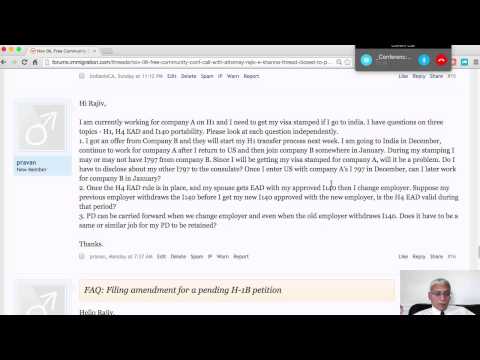 US Immigration Questions, Free Community Call with Rajiv (Every Other Thursday) , 2014, Nov 6 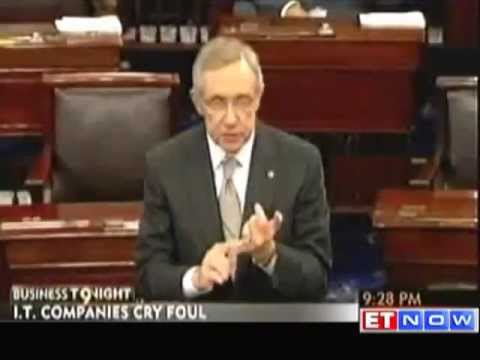 New US Immigration Bill Woes for Indian IT Companies 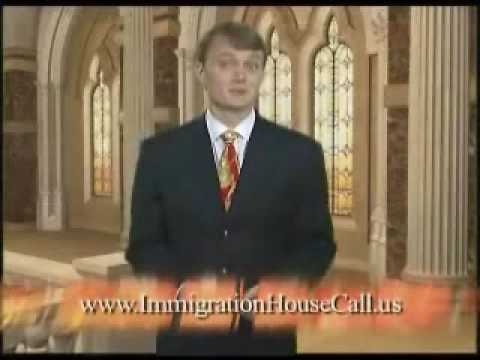 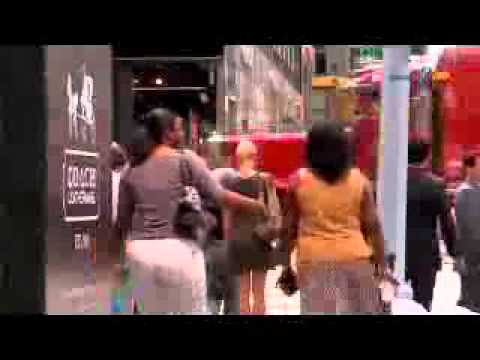 Brazilian Immigration to the United States 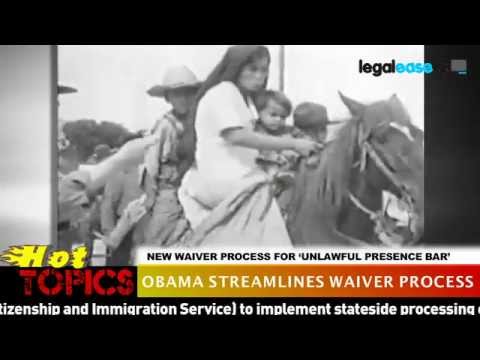 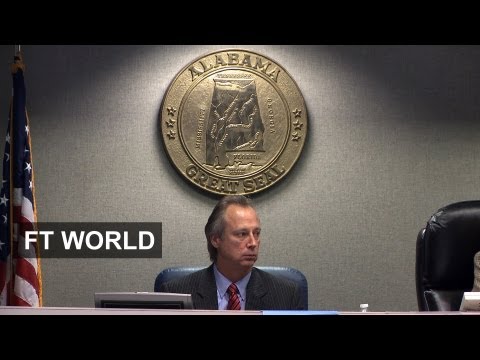